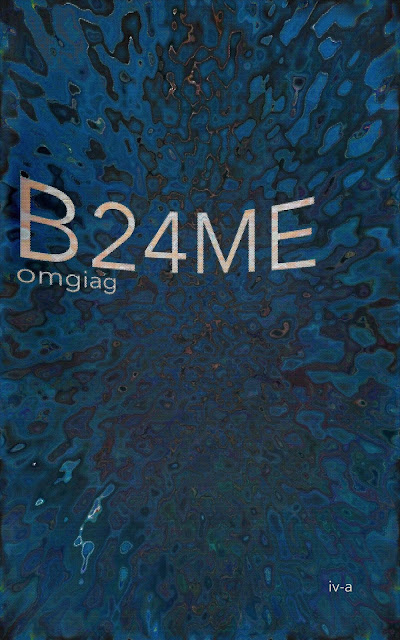 B24ME wasn't always a fabulously wealthy game show host.  He started off as a air traffic controller on XTC4UNME, a wonderful planet inhabited by even more wonderful autonomous electronic entities.  Well, in truth, he is a demon who was an air traffic controller, who became the host of The Show, hired by Kev and Clive to torment (or at least try to torment) Kev (and sometimes others) for all eternity.